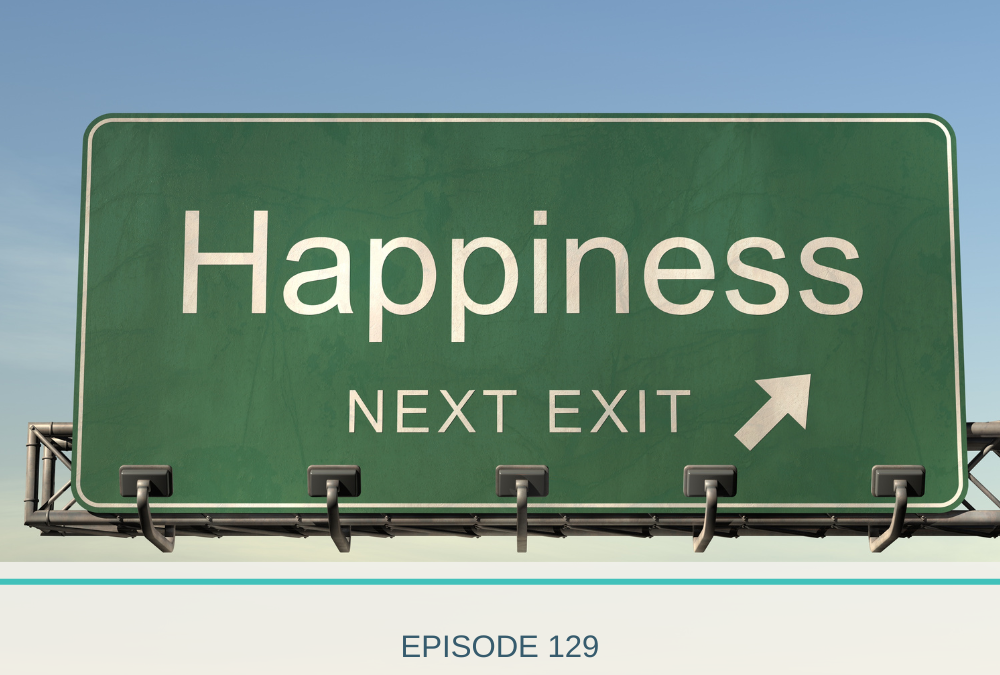 Your Stories Are Making You Unhappy

One of the things I’ve noticed recently is that there are a lot of unhappy parents and teens out their.

This is something that I’ve been coaching on regularly for the past several months.

And, to be honest, this is something that I’ve been struggling with in my own life recently.

“Unhappiness comes from the gap between where your current life
is (story) and where you think it should be (story). That gap in between is the
‘unhappiness gap’.”

As I thought about my own recent unhappiness, I explored, “What are my stories that are making my unhappy?”

I realized that I had a lot of stories about all the things that I thought should be different in my life.

I had stories about my business, my business partners, my clients, my wife, my kids, my weight, and on and on.

And, these stories were making my unhappy.

And, it’s completely untrue. Maybe it’s true that I weigh 240-ish lbs., but that doesn’t mean that I should weigh 195.

Thoughts that make me unhappy in my business or with my partners are thinks like, “My business should be further along,” or “I should have this figured out by now,” or “My partner should do this instead of what they are doing.”

The truth is, those are all stories.

When I create a gap between reality and what I think reality “SHOULD” be, I experience feelings like disappointment, frustration, discouragement, shame, guilt, doubt, worry, and just unhappiness in general.

I’m not saying that it’s bad to be unhappy.

What I am saying is that you get to choose whether or not you will be unhappy by the stories you tell.

When this happens, I choose to be unhappy by choosing to believe my story.

Everything Is a Story

The truth is, EVERYTHING is a story.

There’s a beautiful tree in my front yard. In the fall it turns dark read and it is beautiful. It’s a special tree because I almost killed it twice, but I nursed it back to health both times. The first time my wife and I were out of town for a couple weeks straight in the middle of summer and it didn’t get watered, and when we can home it was all wilty. The second time I was trying to straighten it, because it’s always windy in my town and the tree leans to the east, and I was pulling on one of the thick limbs right above where it forked, and I totally broke the tree in half, just like breaking a turkey’s wish bone. Anyway, I glued it and put a few screws into the tree to hold it together, and after a while it totally recovered.

Everything I told you is a story.

Sure, everything I told you is true, but it’s also a story. My neighbors might think (their story) that my tree is ugly, and that it should have died when it had the change.

When you realize that everything is a story, you can start to develop some awareness behind the stories that you allow to be told in your mind.

Once you become aware of what stories you’re telling yourself and others, you will have the power to be intentional about the stories that you tell.

What Are the Stories of Your Herd?

As I’ve been coaching both parents and teens on being unhappy, I’ve noticed a few patterns.

First, they’re not really aware of the stories that they’re telling themselves.

And second, they’re not really aware of the stories that they’re picking up and believing from their herd.

Let me give you an example.

While President Trump was president, I had a friend who constantly believed that he was actively trying to destroy the country. He was almost constantly unhappy, and he blamed Donald Trump.

A few months after President Biden became our president, I was coaching a teen who was really worried because his dad had told him that by the time Biden was done being president, we’d have zero freedoms left and probably be slaves to China.

Many of the teens that I’ve coached on being unhappy were believing the stories of others in their herd, like a coach telling them they should have won, or friends telling them they look dumb and should wear cooler clothes.

Many of the parents that I’ve coached on this are unhappy because their teen’s teacher is telling them that their teen should be a straight A student, or because their neighbors think they should have “tighter reigns” on their kids.

The truth is, just because your herd believes certain stories, does not mean you should believe those same stories.

Be The Hero Of Your Stories

Another thing that causes unhappiness, and one that I am a master at, is positioning yourself as the victim in your story.

I do this all the time.

I blame the guy who cut me off, or my wife or business partner for a disagreement.

The problem is, anytime you blame someone else, you position yourself as the victim in your story.

Sometimes we secretly want to be the victim. It’s easier to blame someone else than it is to take accountability, but the truth is, being the victim of your stories will make you unhappy.

If you or your teen are unhappy, check your stories. Are you blaming someone or something outside of your control?

If the answer is “Yes,” that’s awesome news because YOU have the power to be the hero of your stories.

There’s a trend in life coaching to really focus on what you are thinking.

This isn’t bad, and I love thought awareness, but I think there’s also power in focusing on HOW you are thinking.

Blaming is a way of thinking.

Catastrophizing is a way of thinking.

On the other hand, being accountable or taking responsibility are ways of thinking.

Instead of catastrophizing, you could proactively think optimistically.

Instead of seeing everything as a threat or an obstacle, you can see things as opportunities.

Rather than believing that the world is working against you, you can see that it is working for you.

As you change how you think, you will start practicing new stories.

I recently heard someone talking about the ability to make sense of things that have happed or are happening to you and how important this is to being mentally and emotionally healthy.

There was a time when my business was new, we weren’t making much money, and we had to get help from our church to provide food for my family.

As I did some self coaching, I started replacing my old stories with more helpful stories like:

Making sense of your past or current trials and struggles is kind of like connecting the dots between where you were and are and where you want to be.

Making sense of your life is simply choosing the stories that you will tell and the interpretations you will make.

I want to give YOU a FREE GIFT, my podcast-mini-series to help YOU grow as a parent.

This mini-series will only be available for a limited time, until Wednesday December 14, 2022.

This is a gift that will impact not only you, but your whole entire family as well.

As you grow and develop your parenting skills, things will change in your whole home.

Make this year’s Christmas magical, by BEING the parent of your dreams.

Check out my FREE new podcast-mini-series Parenting From the Inside Out and learn how you can give your family the gift of your own personal growth.