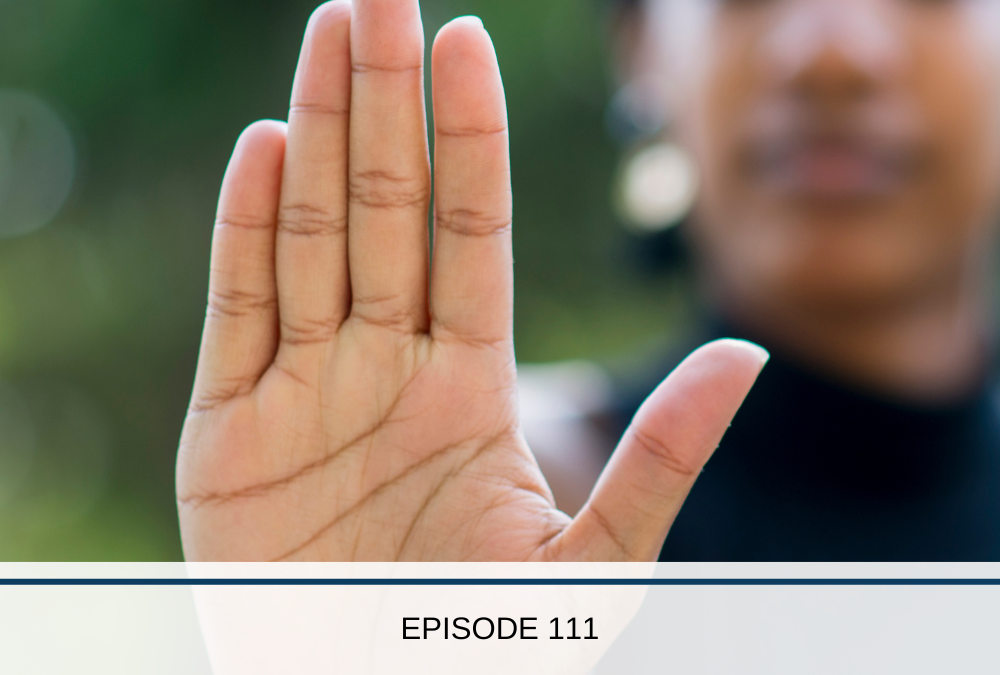 #111 Want to Be a Happy Parent? Stop Parenting by Other’s Rules!

Okay, this is something that’s come up in some of my recent 1:1 coaching session, and I wanted to bring this to your attention so you can hopefully STOP Parenting By Other’s Rules.

I’ve seen parents trying to parent according to the rules of their teens, their spouse or ex-spouse, or even their parents or in-laws.

The truth is, we all have “rules” for ourselves and others in the form of expectations, requests and manuals.

If you are playing according to someone else’s rules, you’re not respecting your own rules and role.

The problem is, if you try to parent according to someone else’s rules, you will be unhappy.

You will feel the strain of parenting out of alignment with your values.

Give This Gift To Your Teens

Recently, I’ve been questioning the rules that I’ve allowed others to put in my life.

This summer we have let my teen miss family events, church events, and other fun things, all in the name of football.

The coaches told my son that kids who are serious about football don’t miss practices.

I’ve taught my son the importance of making his coaches happy and doing whatever they ask so they’ll be more likely to give him playing time.

The problem is, I’m reinforcing these “rules”, made up by others with the best of intentions, in the life of my teen.

The problems is, I’m reinforcing the subconscious belief that you need to conform to the rules of others.

I’d rather teach him to live by his own rules.

You can give this gift to your teen by showing the example of living by your own rules.

You can also support them when they want to live by a different set of rules.

It’s scary as a parent, to allow your teen to think for themselves and choose what rules they will and will not follow, but imagine how much happier your life would be if you weren’t so worried about following other people’s rules.

This isn’t to say that you can live by what ever rules you want without consequences.

But, you can choose what rules you will play by and what consequences and outcomes you want.

Define YOUR Rules and YOUR Role

If you want to stop parenting according to the rules of others, you’ll need to take some time to define your own rules.

The first step is to define your role as a parent.

For me, I’m a teacher, coach, advocate, friend, and example.

That’s my job. I gave it to myself. I’m pretty good at it, though I still have room for growth.

You get to define your own role.

Next, start understanding the rules you’re willing to live by.

Drop Your Rules For Others

A mother that I recently worked with had a few rules for her son.

The problem is, anything you think someone else should do is outside of your control.

The truth is, when you free people from the expectation to follow your rules, you liberate them and you liberate yourself.

When you quit trying to live by the rules of others, you free up all that energy to be able to live by your own rules.

Come Connect with Us LIVE and In Person!

It will include powerful lessons, fun activities, and an awesome evening filled with board games and connection.